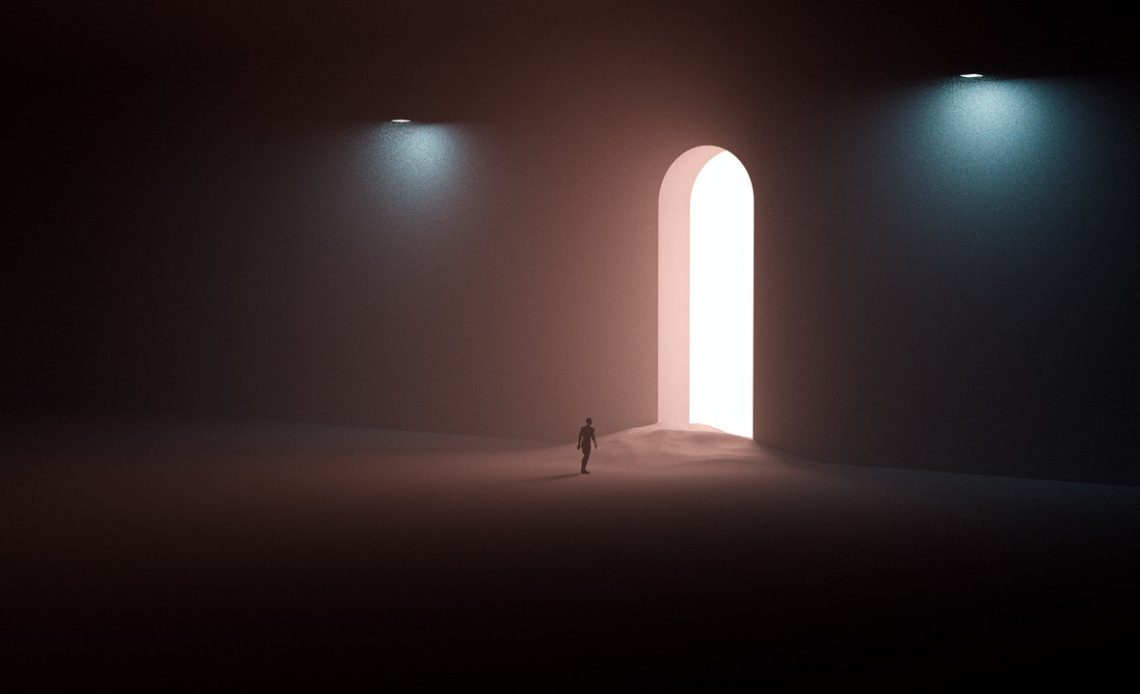 The director is the captain of the ship. He steers it into safe waters, but no matter how much he knows about navigation, when a storm arises – he’s at the mercy of Mother Nature until they make landfall at their destination or are beaten by her ferocity.

This analogy is something that fits in with storytelling across all media. The director steers the story and visual style, but doesn’t necessarily control it. It’s a living thing that exceeds his grasp.

But what if he could take the reigns? What if was more than just a captain, but an admiral or even an emperor? He’d have direct control over every aspect of the story he wanted to tell.

It’s not just giving filmmakers direct control but also changing how audiences consume stories altogether. If successful, VR will create an entirely new version of cinema that could truly change the world.

But if the film industry is to embrace this technology, that means taking risks and understanding where they can get a return on investment.

No one could have predicted that it would become as essential as it now is to our everyday lives. It offered us something we never had before and now it’s hard to live without it. VR has that same power because of how fundamentally different it is from traditional filmmaking or even gaming.

If made correctly, VR could fundamentally change audiences expectations of storytelling. For example, it could give them an emotional response similar to what they would get in the real world. When you watch something on a screen, even in 3D, there’s always a certain distance between you and the image because there’s a frame separating the two. In VR, there’s no frame. You are the frame.

It takes that idea of immersion to a whole new level

Filmmakers have to think about how they want their audience to feel at all times instead of just choosing one emotion and sticking with it for the duration of the story. It changes everything because every shot becomes part of the overall narrative structure.

In a sense, it’s not unlike what comic books or even graphic novels have been doing for decades. In those art forms, the placement of every line and color is important to how you consume the story. What makes VR different is that each viewer can place themselves in any part of the scene they want, making their own choices about what to watch or where to look.

The big question that faces filmmakers is how do they fit into the equation now that everything has changed? It’s like asking a general if he wants air support in his next battle. Of course he does, but nothing turns out as planned when you set foot on an actual battlefield.

That’s not to say there aren’t certain things that VR won’t be able to do, but it’s a lot like early talkies vs. silent films. There was a learning curve and some filmmakers just weren’t going to cut it.

A big part of what made early talkies so bad is that they were shot as silent movies instead of being adapted to incorporate sound and dialogue. The same thing happened with early first-person shooters that tried to center the action on a singular avatar instead of exploring what it means to have multiple players interacting simultaneously in a virtual world.

The point is that VR filmmaking isn’t an all or nothing proposition. It’s going to take time, but there will be filmmakers that are able to learn what works best with the medium and audiences will eventually find them.

That won’t mean that everyone else is washed away because it’s still a filmmaking industry and as such, there will always be room for talent as long as the ideas are there. You’ll just have to think differently about how you approach those ideas.

Here's how to make your viewer the hero in your video