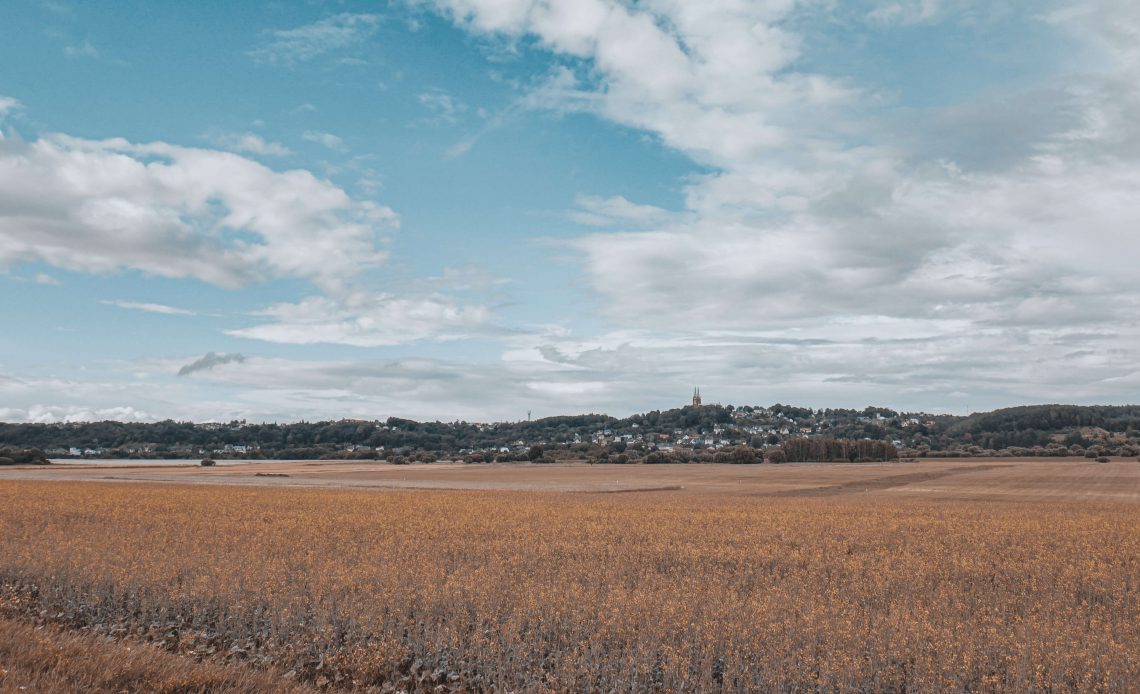 Summer 2019 has given everyone different memories. Who rested, who traveled, and who carried out the planned adventure.

Three guys from Kaunas, Lithuania: Rimvydas Ardickas, Dovydas Šaudys, Kastytis Valevičius decided to assign that summer for a hike to the Baltic Sea.

We traveled for twelve days. 10 a.m. on the first day we guys moved from Kaunas and covered 30 km. Later, he walked an average of about 20 km a day. We felt that filming everything and adapting to the difficulties of the hike was not so easy.

After 150 km. we decided to rest because a two-day trip to Nida on the boat was still waiting in front of us, and it was already difficult to go, not only did my legs hurt, but our backs were tired.

Multiple places in Lithuania were discovered

We traveled from Kaunas to Kačerginė, later from Zapyškis, Vilkija, Veliuona, Panemunė, Jurbarkas, Šilutė, Venta, from where we took ferries to Nida, and from there to Klaipėda and finally to Palanga.

People in Lithuania are friendly

The first night, we spent the night in tents. Later people took us home several times, we could set up a tent in the yard.

Of course, there was also rain during the trip, you won’t be able to order good weather every time in Lithuania. Such an adventure really requires endurance.

And we did it

When we reached the destination, we made no secret of the strange but wonderful feeling: What was once just a dream before bed has finally come true!

That feeling of reaching a goal has made our heads explode from the fact that when we reach one goal, we can accomplish something even greater.

Brain detox makes you sharper. Here's how to do it

Generative NFT's and video for brands